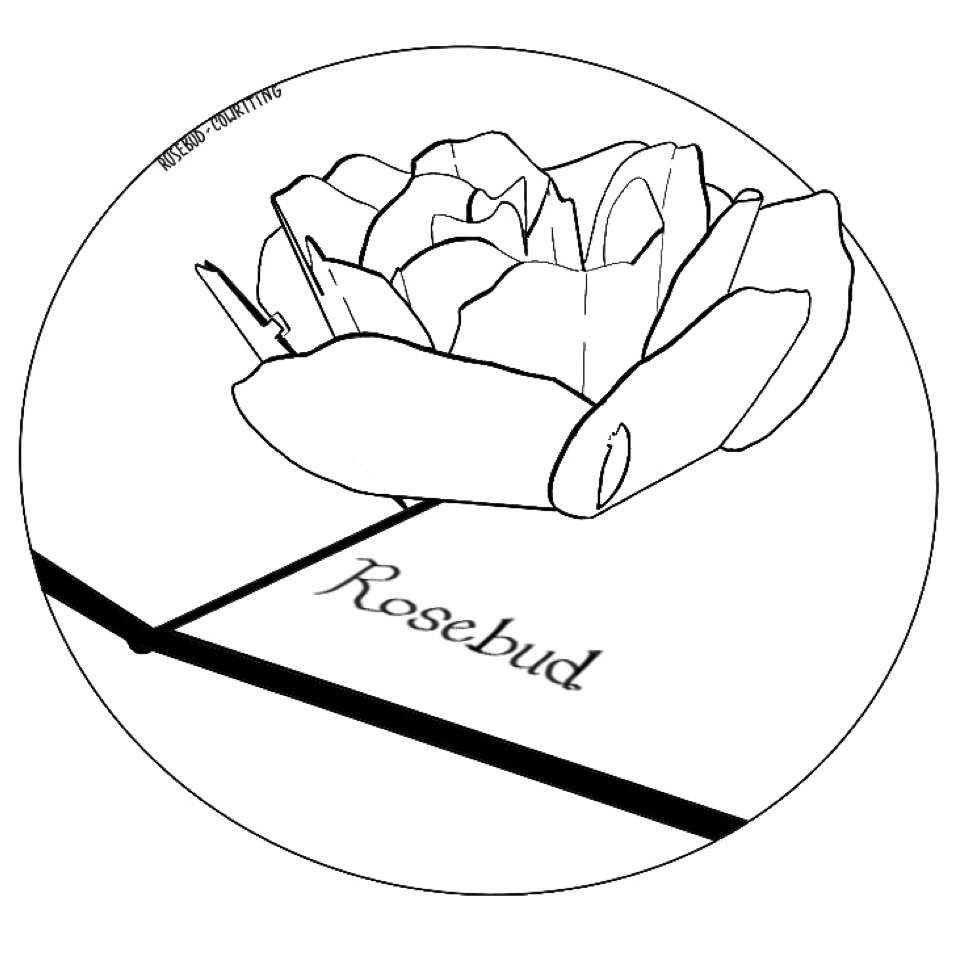 Being in self-quarantine sometimes feels like screaming into the void. Everything seems, and really has been, simultaneously real and surreal. I scribbled down these words as I sat in the basement of our family friend’s home in the outskirts of rural New York, sipping a can of warm Budweiser and counting down to midnight for my birthday.

In these turbulent times of great uncertainty and perpetual anxiety, everything begins to read as a kind of convoluted, cosmic sign. Turning 22 in 2020 is an example of that—it’s too mathematically perfect, too convenient, too ironic all at once. While the entire world is caught up by a whirlwind of confusion and loss, the struggle has been felt in every universal and personal level imaginable. The saying that “we are all the center of our own universe” holds a certain degree of truth in this instance; as I attempt to navigate my daily chaos, I have frequently wondered if this falls in line with some sort of cruel karmic force.

After all, I did not think it a coincidence that the virus seems to have been following my footsteps, lurking behind my every move, and looming over my existence like an unspeakable ghost. Italy, China, the U.S.—everyday, I watched as this faceless monster slowly encroached upon the three places which I’ve called home. With each headline and every increase in number, a sense of irrational helplessness would overcome me, unfolding into a horror film like the Triangle, in which the loop of misery is set on replay and all I could do was sit and watch.

My first memory of the COVID-19 novel Coronavirus, which at that point had not yet received its official title, was in a car ride while heading out to dinner with my family in China. I had just returned home for Christmas break after finishing my time in Italy, still filled with spite and nostalgia over lost loves and unfulfilled dreams. The news around a new SARS-like outbreak in Wuhan was blowing up on social media like wildfire. I read the jarring accounts out loud in an attempt to convince my brother to wash his hands more. My parents shrugged it off in the front seats, debating over the choice of entrées.

Fast forward to mid-January, I was passing through customs at JFK airport; while stamping my passport, the immigration officer asked if I had been to Wuhan on my way there. At that moment I was just one of the thousands of college students, eager to return to campus and resume a busy semester of academics and casual drinking. The tell-tell signs were there, of course, but we all remained blissfully ignorant.

Just mere days later would the first case arrive in North America as a 35-year-old traveler landed in Washington state. I remember debating about the importance of masks with my friend Mitchel during our weekly drives to Portland. Everyone insisted that it was just like the common cold and that we need not freak out and buy into the mass panic. By that point, I had the creeping sensation that something much scarier was on the horizon, but still, I hoped I was wrong. Oh, how much I hoped I was wrong.

Then came March, and I was so thrilled to go to New York City for spring break and visit my best friend at Columbia. My parents, who were then under lock-down in China and suspended from work, begged me not to travel. There was still no case in the city, I assured them. Two days after my arrival in NYC, cases happened, plans changed, and I quickly bought a last-minute ticket back to Brunswick, Maine, packed up my things and rushed out of my barely lived-in room.

And here we are, as of today, 92,381 diagnosed in the state of New York. Store shelves empty of toilet paper, milk, eggs, and canned goods. What was before a city that never sleeps now a ghost town, a shell of its former self.

When talking with friends on Facetime or Whatsapp, I’ve tried to articulate this weird, unshakable feeling of unease that has plagued my heart since the situation’s inception. Though the virus is nothing of my doing, I still feel guilty. Guilty for being Chinese? Guilty for not speaking up sooner? Guilty for not being able to step up to the frontline and instead, hiding in the comfort of shelter and security?

My personal chronology with the pandemic is thus, perhaps in a weird way, a chronology of the world’s coming-to-terms with the gravity of the pandemic. There was disbelief, there was fear, there was anger, but ultimately there was acceptance. Acceptance not towards the countless, unnecessary loss of human lives, but rather with the fact that as much as I can continue to blame myself, this is now our new reality, and we must find a way to live with it.

In my own mundane daily routines, I am trying to establish a sense of normalcy and finding things that bring me joy. I made a commitment to myself to read poetry every night on Instagram. I try to check in with all my family, friends, teachers, co-workers on a daily basis. I play the news while in the shower and read scientific studies before going to bed. I watch videos of Aldo Cicchini, the chief violinist for the Orchestra Sinfonica Nazionale RAI, playing music by Piazzolla and Schubert from his balcony in Milano.

For my 22nd birthday, on April 3, 2020, I no longer dream of much more. All I want is for this to be over, for everyone to be safe, healthy, and sane, for hope and vitality and joy to re-enter into our lives once again. I want the phrase that I see everywhere to end up as a positive note in history books as I recount these days to my children and grandchildren: “tutto andrà bene, e alla fine, tutto è andato bene.” 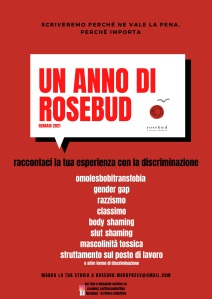 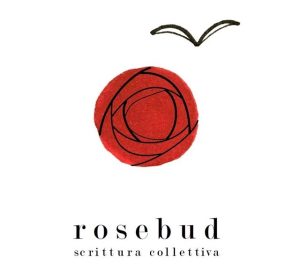